Six months after my daughter Mimi was diagnosed with epilepsy, we finally had a breakthrough. I had told a friend, Barbara, how Mimi was struggling with the limitations of her condition. She just wanted to be a normal teenager – which means doing a lot of things that can cause her to have seizures. If she had been a little girl, I could have disciplined her to act within the limitations of epilepsy. If she were an adult, she would have the judgment to do so herself. Unfortunately, discipline and judgment are not teenage virtues. Barbara had a friend whose daughter, now in her late twenties, had come down with epilepsy as a teenager. Barbara put us together.

Talking to someone else with epilepsy was a revelation to Mimi. She heard this lovely young lady talk about how difficult it is to have seizures. How embarrassing. How she would be afraid of having one whenever she went to a party. She talked about going out and drinking and then having a seizure the next morning as the alcohol wore out of her system. She was so open with Mimi. Mimi hung on her every word. This young lady now only drinks one beer at a party and gave Mimi examples of witty comebacks when people ask why she isn’t drinking. Mimi walked away standing taller than I had seen her in a long time. For perhaps the first time, Mimi could see herself getting a grip on her condition.

Yesterday I had lunch with Barbara. I hope I was able to return the very great favor she did me two years ago. Someone very dear to Barbara also has seizures. I was able to share our experience with the drugs Mimi has taken. I hope it will help.

I reread Lori’s lessons. Two have made a very great difference in my life. The first is to be very honest about your condition. Lesson 8: Own and accept your situation. Don’t deny full ownership or lie to others about it. Being honest with yourself about your challenge allows you to confront it rather than to hide which just wastes time, energy and resources. Being honest with your friends draws not scorn or isolation but sympathy, prayers, resources and ideas to support your fight. You will be amazed at the forces that come your way if you just share your story. Because I was open and honest about what was going on with Mimi, Barbara could throw us a lifeline.

The second is to seek out friends and communities that will nurture you. Lesson 9: Seek out communities that will nurture you. Communities are an extension and reflection of the family and they enhance life. Belong to a community and it will celebrate with your joy and commiserate with your pain. You need the members of the community for support, and they need you as a good example. Expect to be responsible to and for the community, just as it is responsible to and for you. Isolation is a killer and inclusion is a savior. This applies to everyone, not just people struggling with medical conditions. A few days ago I received an email from Lori and Bob Patin asking for advice. With a book signing coming up, they wanted suggestions for brief remarks. I thought about what I would say: the most important thing about Lori’s Lessons is that it is inspiring. Lori put it in a nutshell when she said “This happened to me for a reason. I have a feeling God wants me to do something with this.” She made this statement on her way home from visiting her doctor who had just told her that he had never see such improvement in a Parkinson’s patient nor did he know of anything like it in the literature.

Lori is a humble person so I do not expect her to tell the audience that her life story is inspiring. Perhaps Bob can say it for her. 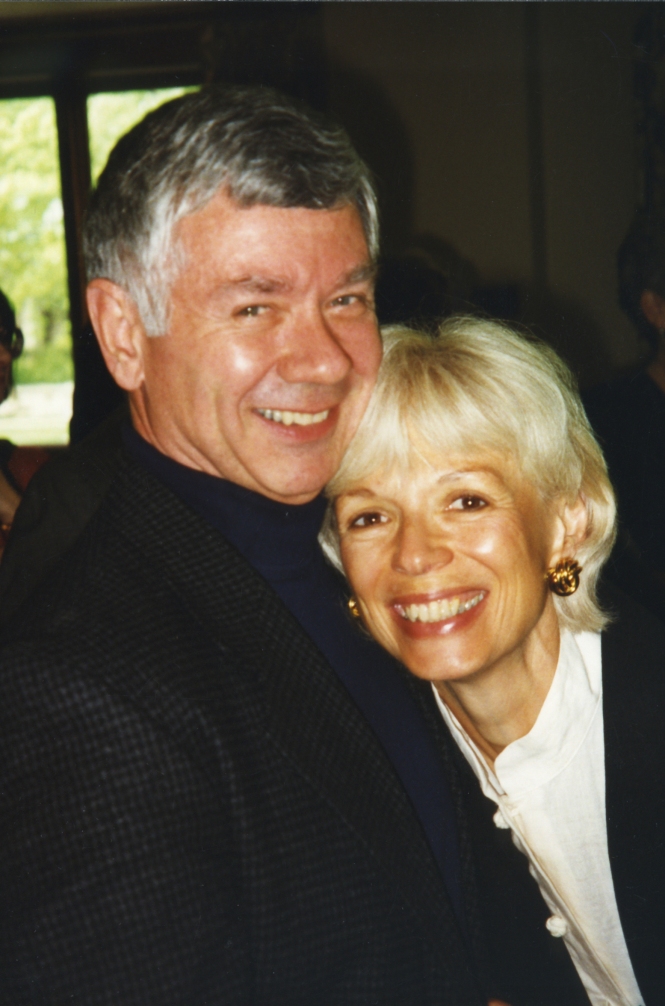 I know countless people whom she has inspired, myself among them. As I have struggled to give care to my daughter with epilepsy and my mother with Alzheimer’s, I have reread both Lori and Bob’s words. Their example lifts me up and helps me do what is best for my mother and daughter and for myself. Sometimes I feel sorry for myself, but it helps to hear Bob acknowledge that all caregivers do.   His advice also helps me remember to do good things for myself as well as for Mom and Mimi.

To set out to inspire others seems a heavy task. Yet, when I looked up the word in the dictionary, inspiration is also light. In my favorite Merriam-Webster from the 1920s, the first definition of inspiration is: “the act of breathing in.” The second meaning is: “A supernatural divine influence on the prophets, apostles or sacred writers by which they were qualified to communicate truth without error.” The third meaning is the one we most commonly associate with inspiration today: “Act or power of exercising an elevating influence upon the intellect or emotions.”

From the first two definitions, I understand that inspiration should be as natural as breathing and that it comes from the divine. So it is both light as air and heavy with sacred responsibility. Lori’s inspiration is both of these as it elevates us intellectually and emotionally.