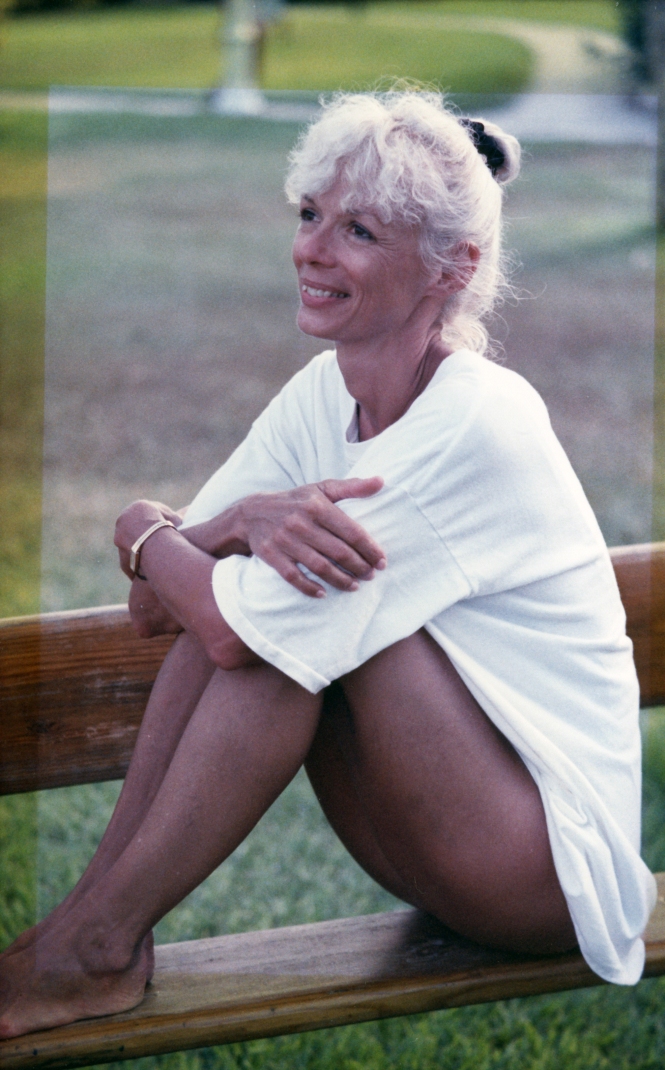 Lori’s Lessons is a memoir and it isn’t.  While it does tell the story of Lori Patin’s life and of her long battle against Parkinson’s, that is not really what it’s about.

In a nutshell the story is that after fifteen years of Lori vs. PD, Parkinson’s was winning.  Lori lay in a coma.  Her family and friends thought the best they could hope for was for their sweet wife/mother/friend to come home in a wheelchair with a nurse.  Instead she is playing golf and dancing.

Parkinson’s does not go into remission.  Except for Lori.  Seventeen years after being diagnosed, she is better than she was twelve years ago.  Recognizing that she has been blessed with a miracle, Lori believes God wants her to do something with her story.  She wants other people to know how she did it.  She wants to inspire them to believe that they can do it too because she did.

Not that she is promising remission.  Her doctor, Michael Rezak, MD, PhD, is a nationally known Parkinson’s specialist.  He has seen nothing like it before and knows of no other example in the literature.

And Lori’s story is not just for Parkinson’s patients.  It is for anyone who faces a major challenge.  The principles she uses to fight PD work against other all-encompassing problems.